Inside the Detroit Salt Mine!

Not many people know this, but deep under the streets of Detroit is a massive salt mine, with a shadowy network of underground tunnels and vast rooms that cover many square miles, dating back to the 1920s! Right under our feet—unbelievable!! I bet you didn't know that! Well, I am proud to say that I, nailhed, have successfully braved the dangers of infiltrating those very salt mines themselves to bring you back the following incredibly rare and elite photos of this clandestine underground city!!! No explorer has ever made it into these inexplicably vast caverns until now! 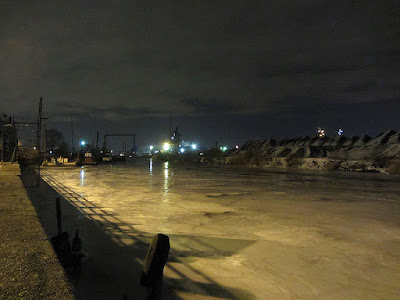 Under the cover of darkness I waited in the shadows until all the workers had gone home for the night, then, dressed up in miner's clothes, I snuck through a gate and approached the mine shaft. Security was tight, and I had to dodge some guard dogs and evade the eyes of the men in the sniper towers, but thanks to my ninja stealth abilities, I successfully made it to the dark and ominous shaft of the yawning mine: 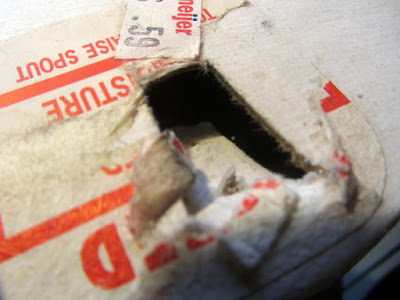 Deciding that this incline was much too steep and dangerous for me to enter on foot without rappelling gear, I opted instead to hotwire the elevator hoist that lowered the men into the mine, 1,200 feet below the surface of the city. Down, down, down I went, until suddenly the hoist stopped and the elevator car opened. I was at the bottom—and stretching out as far as I could see was nothing but a vast desert of glittering salt! 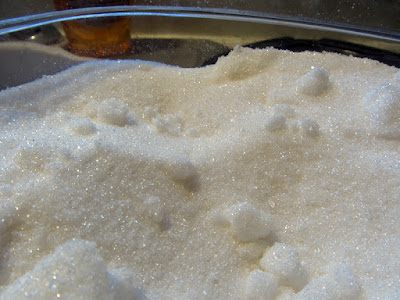 After a quick check I saw that no one was around, so I ventured out into this expansive otherworld to begin documenting it as best I could. With palms sweating fiercely from the nervousness of being caught, I quickly did my work. It wasn't long before the salt dust began to stick to me all over, and sting my eyes and nose, but I kept forging onward all the same, determined to get my photos and earn my way to permanent internet fame.

WOW—apparently the rumors of there being roads and highways down here inside the actual mines themselves were 100% true!! I came across this archaic vehicle, which looked to be some kind of old mining tram, perhaps used to pull long trains of hopper cars full of freshly-mined salt up to the surface? 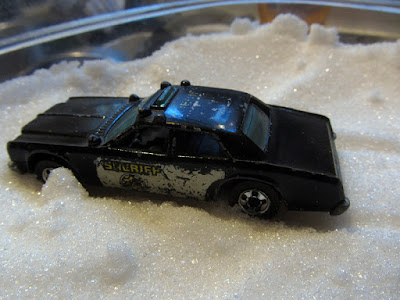 I suddenly remembered another rumor that I had once heard about the salt mines, which is that old vehicles and machinery brought down here are actually preserved by the fact that the air is totally stagnant and has never been circulated out, so nothing ever rusts down here, meaning that old abandoned Ford Model-Ts and things can still be found down here! Judging by the looks of this archaic machine, I'd say that it's over 80 years old, at least!

Soon I came across another larger mining implement that seemed to be the equivalent of a steam-shovel, but for a salt mine: 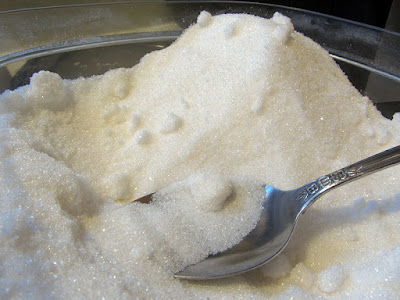 My guess is that the scoop-end dug up the fresh deposits of salt, and piled it all in the towering mountain you see in the distance there, for the trams to come by and load up for their long trip to the surface. Here is a closer view, showing how the scoop has been worn smooth by decades of work with the abrasive substance: 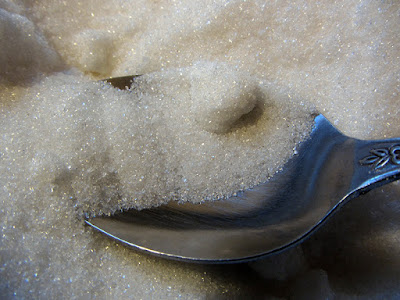 Wow, I bet you didn't know that this is where the salt comes from that we use on our icy roads in the wintertime! Amazing! Oh by the way, the technical term for rock salt is Halite! Knowledge!

A little further on, I came across what looked to be two mammoth holding tanks with large grates on their tops...I estimated they were probably 20 feet across, and a good 70 feet tall each. Amazing that all of this sits underground, deep below your house right now! 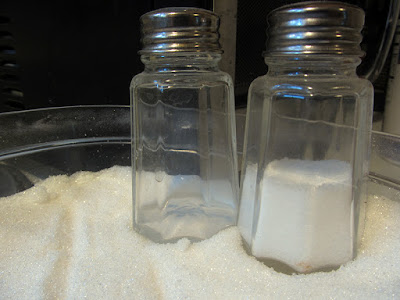 Perhaps these silos were for holding salt after it has been ground into a finer consistency by a crusher, for different applications? Suddenly I heard a shout behind me—it was the night watchman! I had to throw my camera in my pocket and break into a mad dash for the surface before the police arrived!

Incredibly (thanks to my elite ninja skillz, naturally) I made it back to the sleeping world above, before the out-of-breath security guard could catch me. Blending back into the midnight shadows of Delray, I brushed the white powder off my ninja outfit and made my clean escape to hurriedly upload these incredibly rare and never-before-seen photos for your enjoyment! Take that, Toledo Todd!


References:
History of the Detroit Salt Mine Vol. 1-4, by Saul T. Wiener, p. 432
1,200 Leagues Under the City, Being An Account of the Perilous Journeys of A Famous Explorer, First Edition, by Nail J. Hedd
History of Wayne County, by Clarence M. Burton, p. 6666
Early Myths and Old Wives' Tales of the French Gentry of De Troit, by Hugh J. Lyer, p. 56
Cooking with Halite, A Detroit Potato Chip Recipe Book, by Salvatore Cipriano, p. 78


PS: If you've read to the end of this post and are still wondering whether I've gone completely insane, this was a satire piece designed to poke fun at the perennially re-blogged story about Detroit's underground salt mines, and the lovable people in your feed that are constantly re-sharing it on social media, even though it now seems statistically impossible for there to even be anyone left on the planet who has not yet been bombarded several times a year with a story about the salt mines under Detroit. And for what it's worth, I didn't have enough salt so I had to use sugar...

Email ThisBlogThis!Share to TwitterShare to FacebookShare to Pinterest
Labels: Detroit Salt Mine