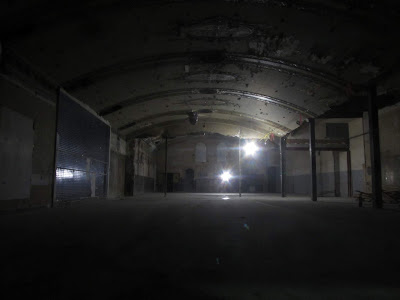 It sorta looked like an old ballroom or theater used to be in here, but Sanborn maps of the area from 1921 just show a row of unnamed storefronts here. The old address used to be 1508-1510 Woodward (current address is 6534-6536 Woodward). Local architecture guru Benjamin Gravel says that the c.1920 Polk's Detroit City Directory lists Woodward Trunk & Bag Co. as the occupant. 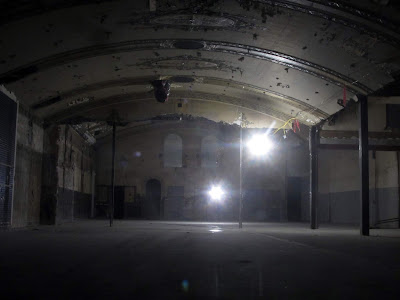 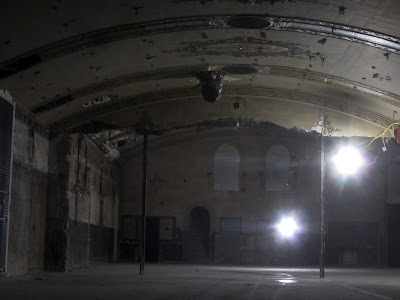 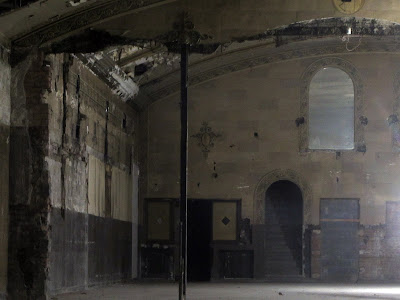 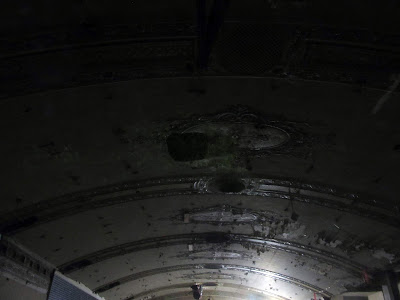