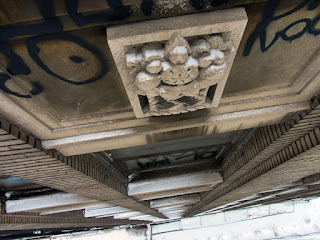 Conspiracy theories, the Skyscraper Graveyard, and the lonely man who lived there.
The Hermit of Park Avenue 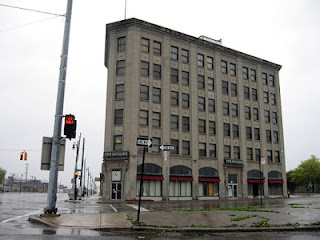 How Corktown almost became the headquarters of Ford Motor Co. in the 1920s.
Midnight Oil 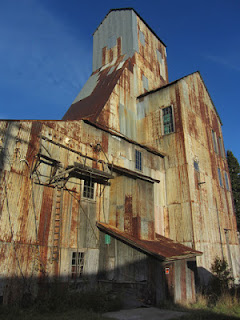 Exploring one of the best-preserved copper mining sites in Michigan.
Miners, Put Your Lights Out 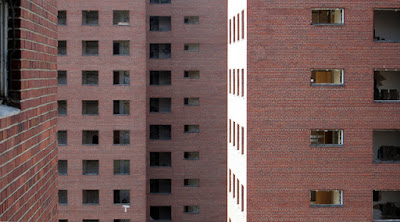 Exploring the history of Detroit's most famous housing project, in three parts.
Livin' In the PJs 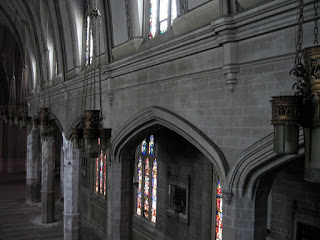 The slow death of a Catholic church in the heart of Detroit.
The "Feast" of St. Agnes 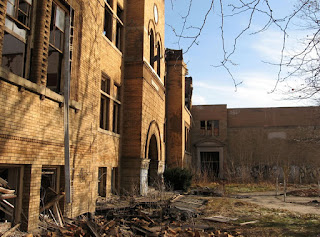 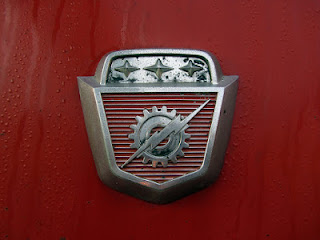 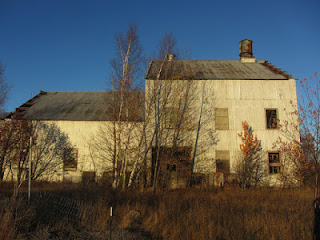 That moment when you realize there's an abandoned copper mine at the end of your block.
The Abandoned Mine Down the Street 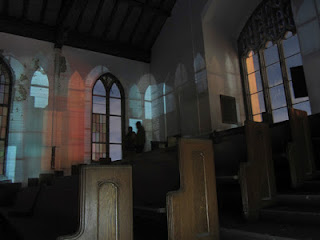 This one is another Nailhed.com exclusive.
Haunting the Chapel 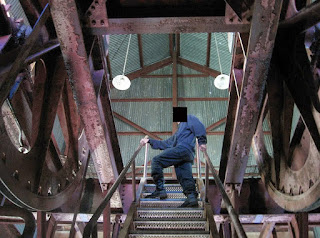 The death of copper mining in Michigan.
End of an Era 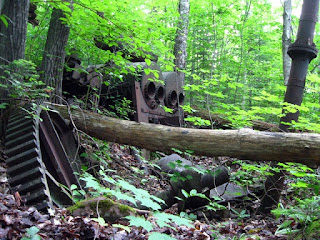 Way, way off the beaten path.
Mining in the Clouds 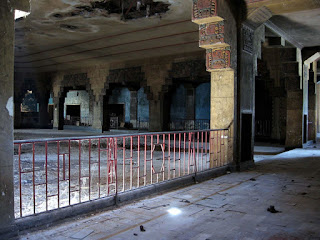 Get your bullwhip and pith helmet for this one.
Tomb Raider 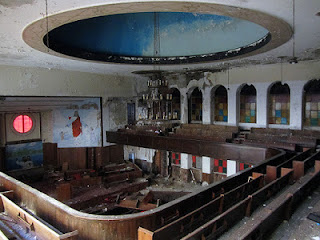 A social epicenter.
Don't Look Back 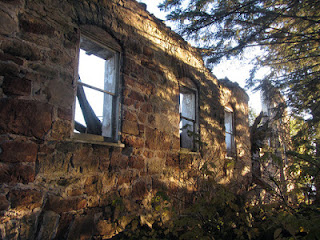 The place in Michigan where a dying language was first put on paper.
Ozhibii'igaadenong 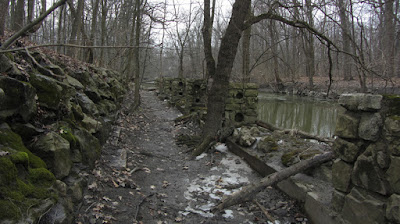 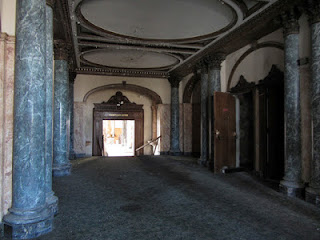 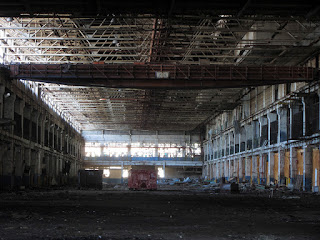 One of the best car factories to explore in Detroit.
The Hudson Plant (in two parts)