Sometimes "exploring" means veering suddenly off of a main street and into the gaping maw of a darkened half-mile-long vacant factory at night so that you can turn up the stereo and drink some 40s with a couple friends. Or, at least that's the excuse I used for going to this particular plant. Hey, it happens. Sadly, it also means that I probably have too few photos, but at least there is an interesting history behind the place. 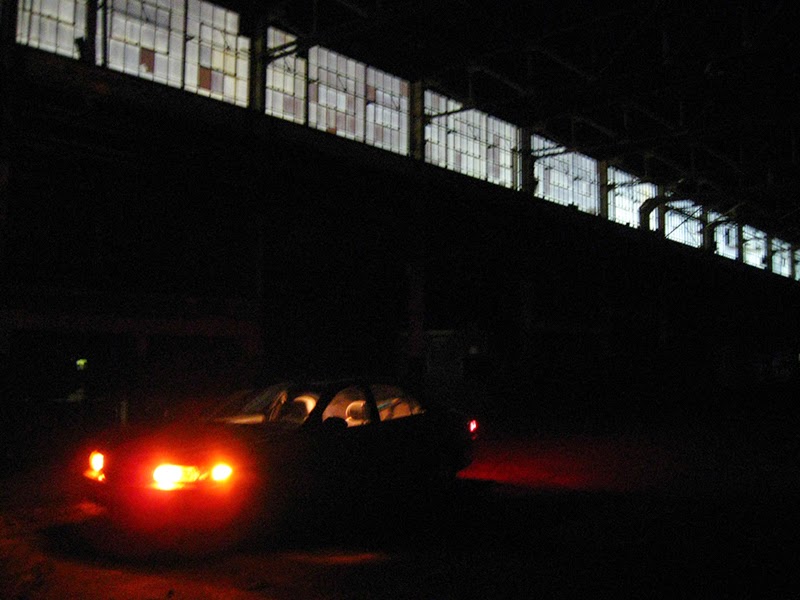 Everybody knows French Road as that long street paralleling the main runway of Detroit City Airport without a single stop-sign for blocks; naturally the gearheads here in the Motor City saw the desolate stretch of road as a perfect drag strip for racing both each other, and airplanes taking off from the runway. There was also this huge vacant plant just before the corner of Lynch Road, across from the runway:

A Sanborn map of the area dated to March, 1929 shows this plant sitting at 9699 Madola Avenue and marked as "Warehouse, Property of U.S. Government." The main building here was labeled as a "factory," though what they were producing is not specified. Judging by the other adjoining buildings' listed functions however, there was plating, stamping, and pattern-making. If I had to guess, they were making parts for military vehicles of some kind. The plant also had its own boilerhouse for power.

The Michigan Consolidated Gas Co. also had their Lynch Road Station nextdoor, with a gasometer just on the other side of Madola Avenue (an unpaved road) that is no longer there. 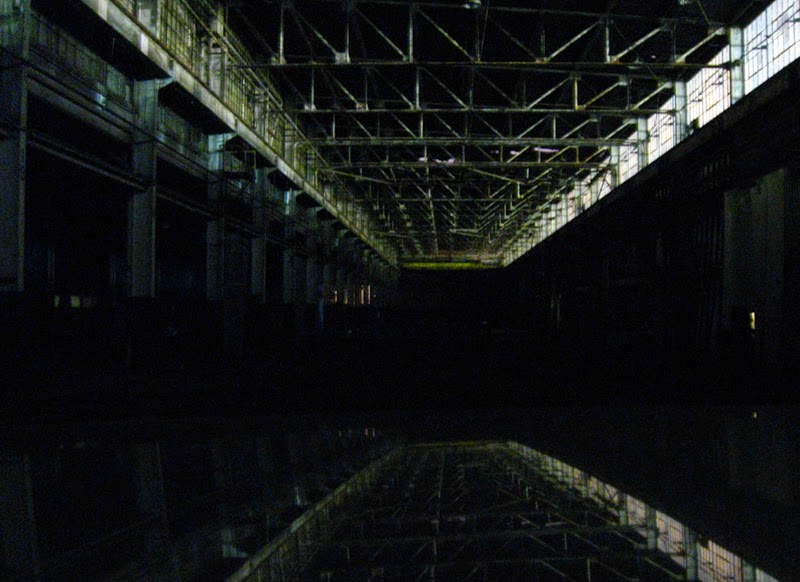 I also turned up another hit in Google Books where an issue of The Michigan Alumnus shows that a Charles F. Lambert was the president of Clayton & Lambert Mfg. Co., based at that same address in March of 1939. 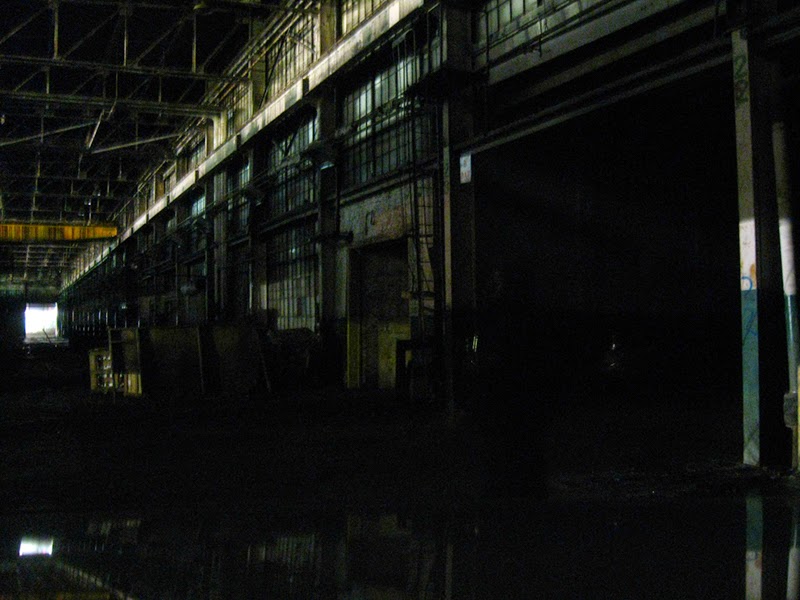 Clayton & Lambert still exists today, and their corporate website details the company's history, which had its roots in Ypsilanti in the 1880s with a pair of blacksmiths, Joshua Lambert and Nelson J. Clayton. They developed new designs for firepots and old-school blowtorches in 1888, and incorporated as Clayton & Lambert Mfg. Co. in 1891.

By 1899 demand for their products outstripped their production ability, so they built a factory and foundry in Detroit at the corner of Beaubien and Trombly in 1902 (Receiving Hospital is there now). As of 1909 they were the predominant manufacturer of heat tools, having 80% of the market. 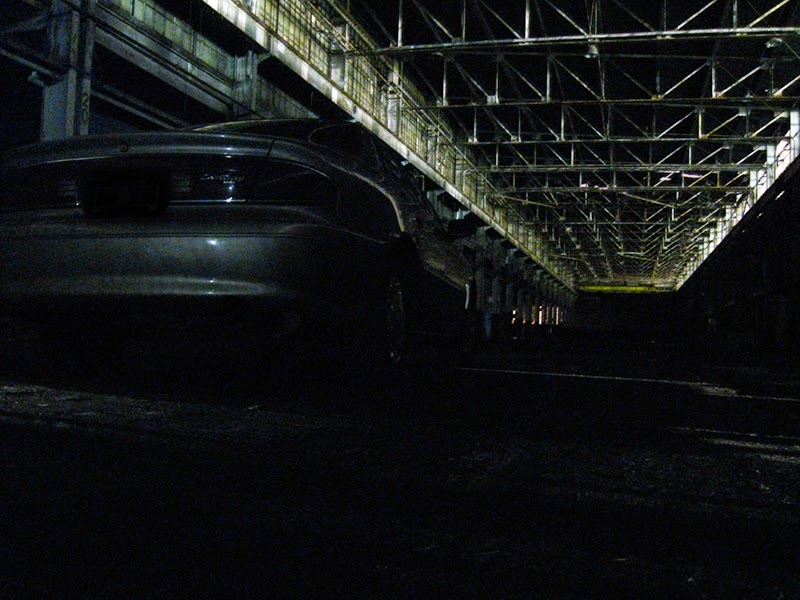 Naturally they also shortly discovered themselves to be in the midst of a burgeoning automobile industry, and they adapted accordingly, branching into the fender and running board stamping business by 1915. This also set them up perfectly to take on military munitions contracts in World War I.

After that war ended the metal stamping business only continued to grow in America, and Clayton & Lambert spun off those operations in a new plant which they called their Knodell Division in 1919, which allowed them to branch further into the ever-expanding automotive industry. I have a feeling that that might be when this plant was built. 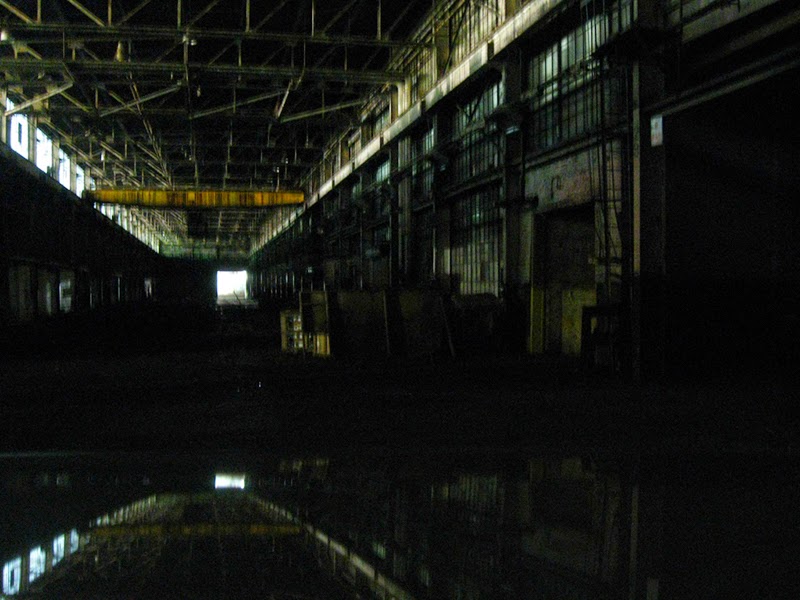 Clayton & Lambert's main body panel customer was Hudson Motors, and they soon sold their Knodell Division to Hudson. According to coachbuilt.com, it was Clayton & Lambert who commissioned Albert Kahn to design the much larger plant between Conner Avenue and Devine Street (note also that there is a Knodell Street in that same area--by little coincidence I'm sure) in 1925, which I explored in a different post.


They continued making blowtorches and doing research into new manufacturing techniques through the Great Depression years, which earned them a contract with the Navy Bureau of Ordnance making a new type of cartridge case tank for the Navy. They also had a plant in Ashland, Kentucky, where their steel was made. 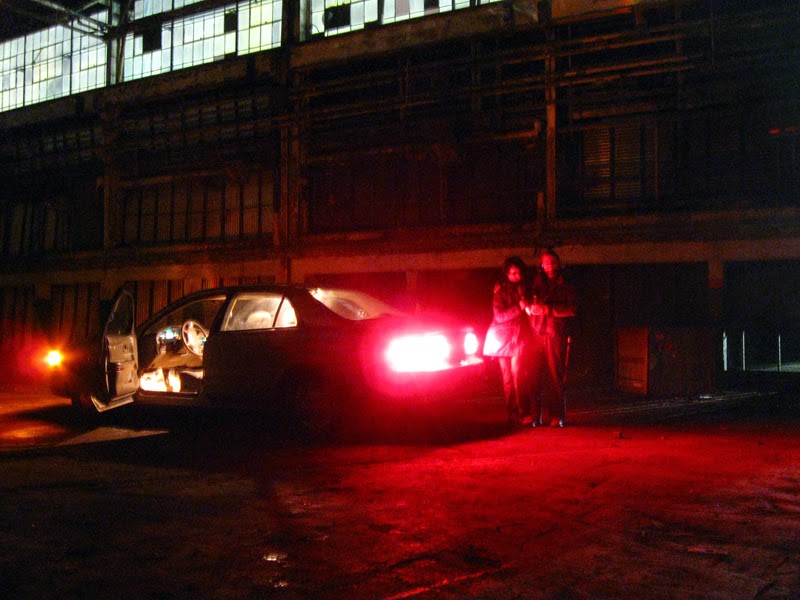 When WWII broke out there was a shortage of brass to make ammunition with, so it became necessary to make some cartridge casings out of steel, even though it doesn't handle as smoothly in rapid-fire weaponry as brass does. The Navy turned to Clayton & Lambert to figure out how to make steel casings work for their 40mm guns, and the latter did such a commendable job on it that they earned the Navy's "E" Award.

In fact the Navy liked Clayton & Lambert's cartridge manufacturing process so much that they actually bought the plant from the company after the war to "keep the facilities available for future needs." Clayton & Lambert ended up moving their corporate headquarters down to Kentucky after that, and continue manufacturing an array of stamped metal items to this day, including (in 1954) pre-fabricated swimming pool panels, which made it much more practical and economical for the average postwar American to erect a pool in his backyard. 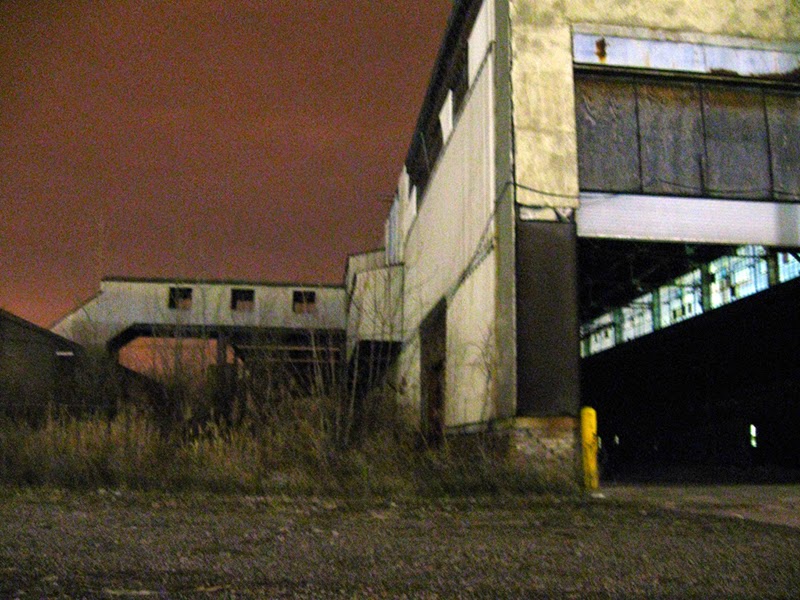 Naturally since Hudson Motors eventually became part of the Chrysler Corp., so did this building--at least until the early 1980s when it began to trade hands to the aforementioned steel processing companies.

An appellate court case in 2012 involved HRT Enterprises, the current owners of "11111 and 11118 French Road," who were suing the City of Detroit over expansion of Detroit City Airport onto their property. The city appealed the case to the higher court. HRT bought the plant in 1983, and Detroit City Council first attempted to acquire the plant in 1991, on the grounds that it was allegedly a hazard for being too close to the runway. The building was being heavily scrapped out by that time, and it was totally demolished by 2013. 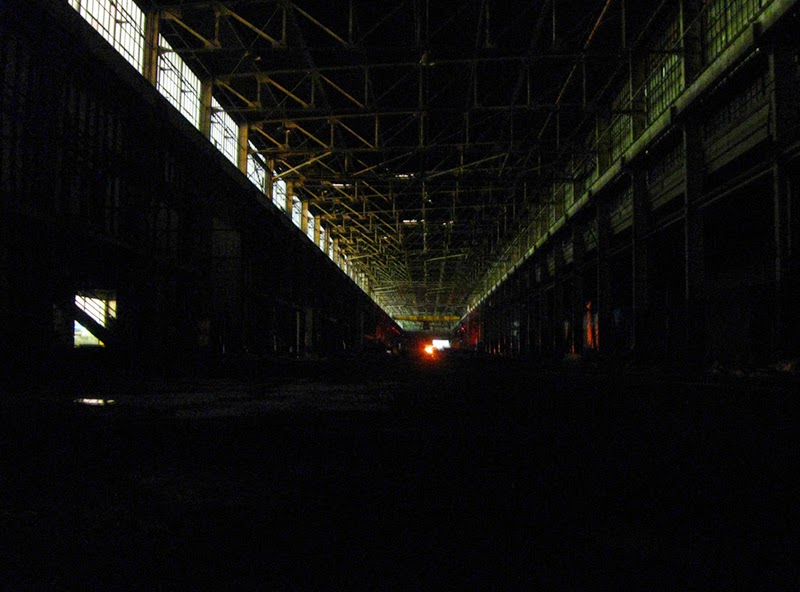 Since I don't have any exterior shots to speak of, here is a screen-cap from Google Street View, showing the front office portion of the building after the factory portion was torn down (September 2013):