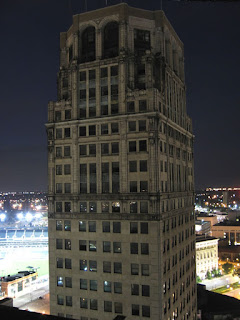 Climbing the king of abandoned skyscrapers.
Through a Crack In the Whaling Wall 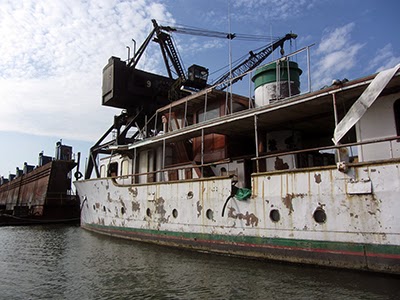 Sneaking aboard a derelict yacht owned by a famous Ford Motor Co. executive.
Broken Toys of the Motor City's Nobility 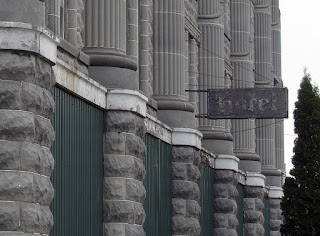 Built of glittering, radiation-proof concrete, by a religious commune.
The Weirdest Hotel in Michigan 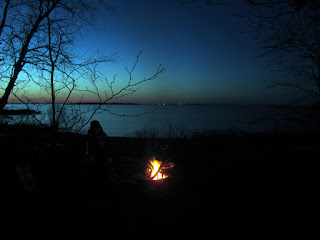 The search for 2,000-year-old stone ruins on Lake Huron's shore.
Just Like an Aborigine 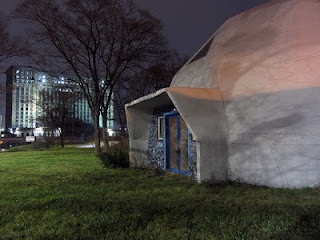 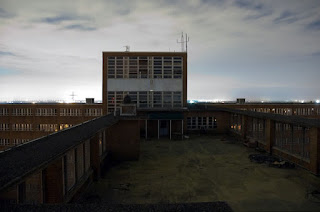 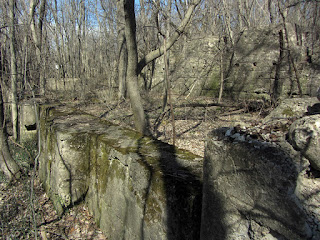 Hidden in plain sight...
A Backyard Folly in Manchester 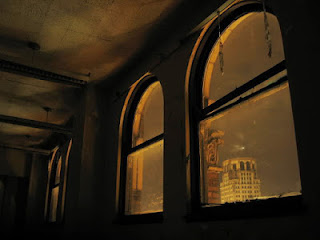 An abandoned theater, skyscraper, and bank, all in one.
Of Flag Warz, United Vandals, and Mayan Prophecy 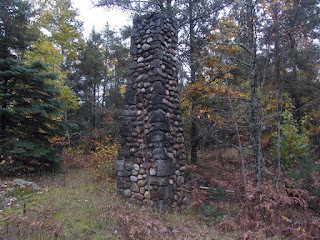 A Nazi prisoner of war camp in the Upper Peninsula.
Helmut's Heroes 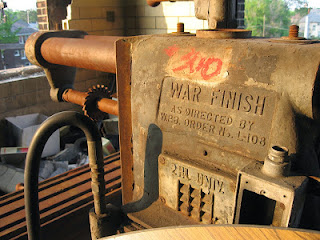 The "school-to-factory" pipeline.
March of the Hammers 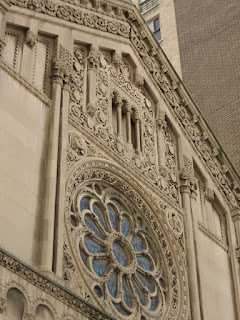 Snooping around the nether regions below St. Aloysius.
Tales From the Crypt 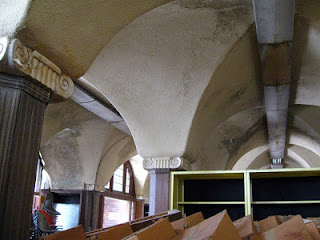 Of Mark Twain, and the Detroit Public Library.
A Connecticut Yankee's Daughter in Detroit 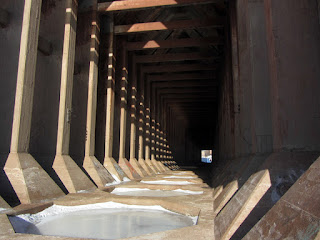 Walking around the big iron ore dock in Marquette.
Delayed, Short-Steamed, and Antiquated 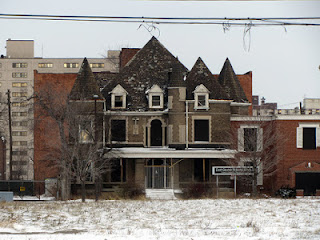 A Victorian mansion that played a part in the Japanese internment.
Fellowship House of Lonely Chairs 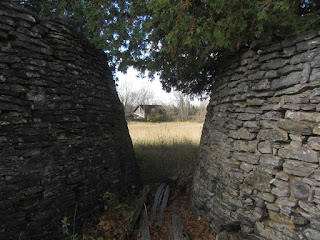 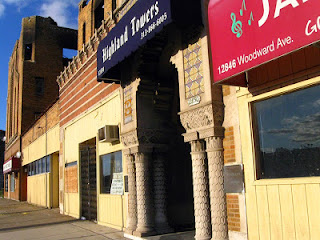 Super-snazzy digs in Highland Park with a claim to fame.
The World's First Underground Parking Garage 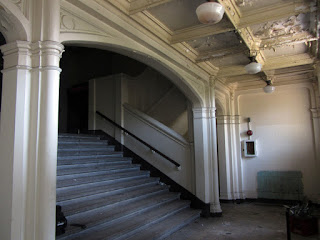 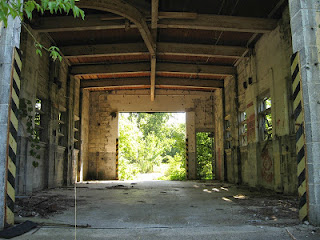 A nuclear defense missile base in southern Michigan.
War is a Dish Best Served Cold 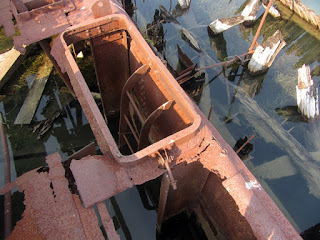 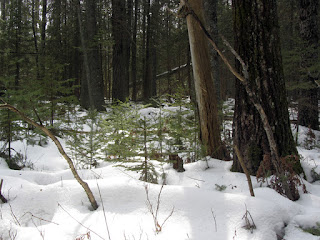 Put your thinking caps on for this one.
Ancient Echoes From the Forest 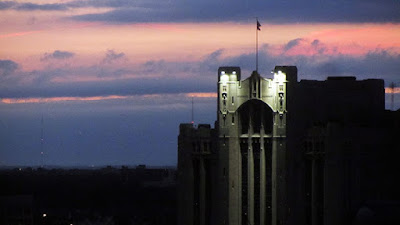 I could tell you, but then I'd have to kill you.
A Masonic Conspiracy 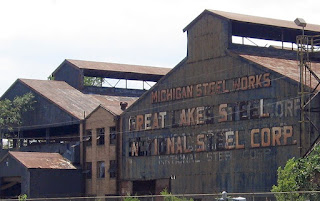 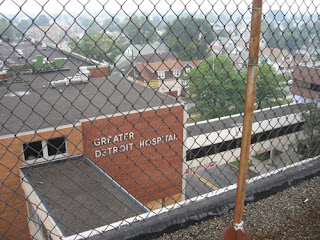 Getting up to no good in Hamtramck.
Comfortably Numb 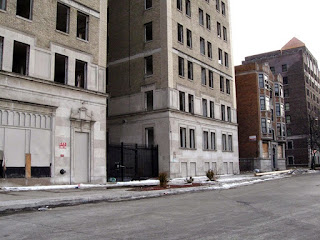 A famous cartoonist lived in Detroit during the war.
Hotel Boop-Oop-A-Doop 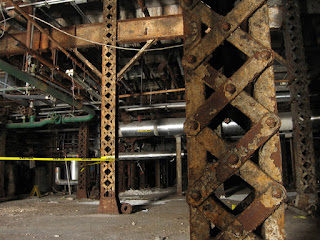 The saga of Kalamazoo.
The Paper City (In Four Parts) 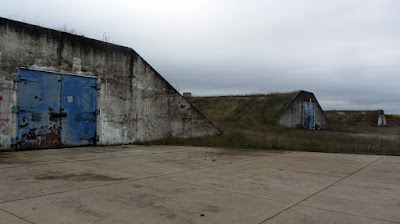