Say It With Flowers

Detroit's Breitmeyer Elementary School sat at 8210 Cameron, off the Clay exit from I-75 (conveniently just around the corner from the Super Coney). Sherrard Middle School sat almost immediately next to it at 8300 Cameron, and both were demolished by May of 2010. When I visited, there were some neighborhood kids still using the field out back for football. 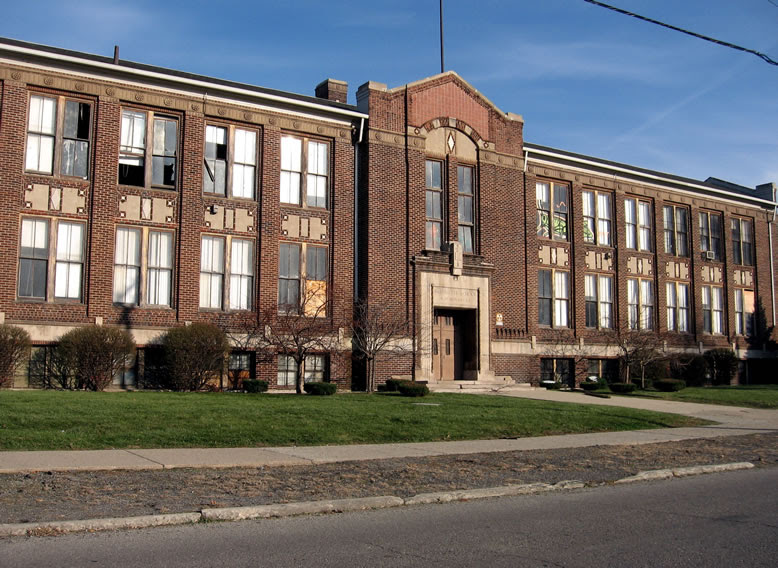 In 1915, the Breitmeyer School was one of those built to help accommodate the swelling numbers of European immigrants who were fleeing that continent for Detroit prior to U.S. involvement in WWI. According to a recent interview with an architect, it was designed by Wirt Rowland, one of Michigan's greatest architects, who is better known for designing the Guardian, and Penobscot Buildings. 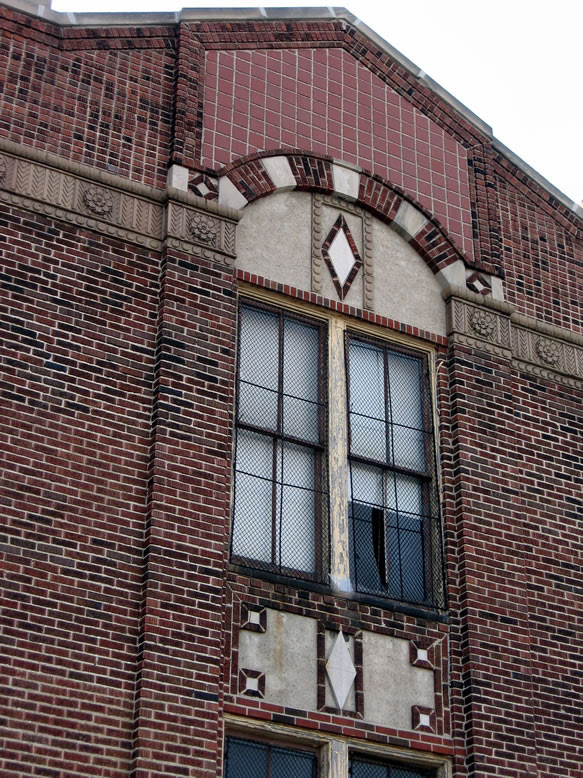 Parents choose FLICS because they want their child to be prepared for a rigorous, college-preparatory high school; successful in college; and equipped to compete in today’s global society. Through rigorous instruction and cultural immersion, FLICS is a child’s head start to becoming a global citizen. 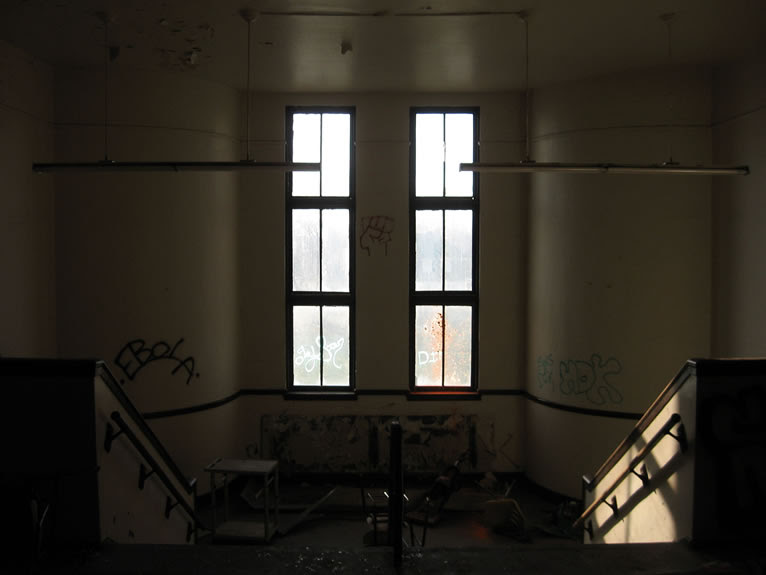 The school was named after Philip Breitmeyer, who served as Mayor of Detroit from 1909 to 1910. The Breitmeyer-Tobin Building was named after the same family, who owned a prominent floral business in the city. A full 20 years later, he was elected to city council.

Mayor Breitmeyer's major contribution to the history of Detroit was the introduction of the “City Beautiful” movement. Breitmeyer established the first City Plan Commission and appointed Charles Moore as its head, a man who had experience in the placing of railroad lines underground, and improving public streets and parks under Michigan Senator James McMillan. Senator McMillan actually led the City Beautiful movement for Washington DC in 1901. 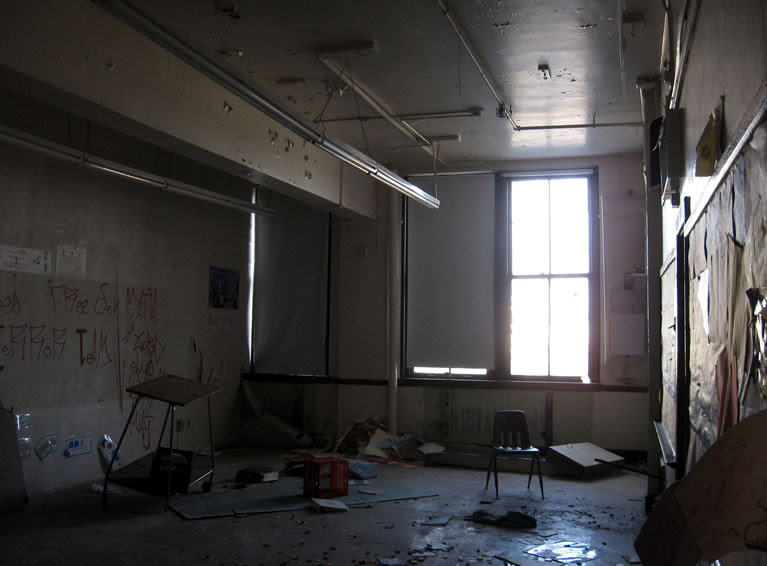 It was under Breitmeyer's term that the beautification of the city began to take shape, and invited architect Daniel Burnham to visit Detroit to recommend improvements to the cityscape, such as the Cultural Center where the DIA and Main Library now stand. Many Beaux-Arts buildings were constructed during that time also, such as the National Theater, Michigan Central Station, and David Whitney Building. 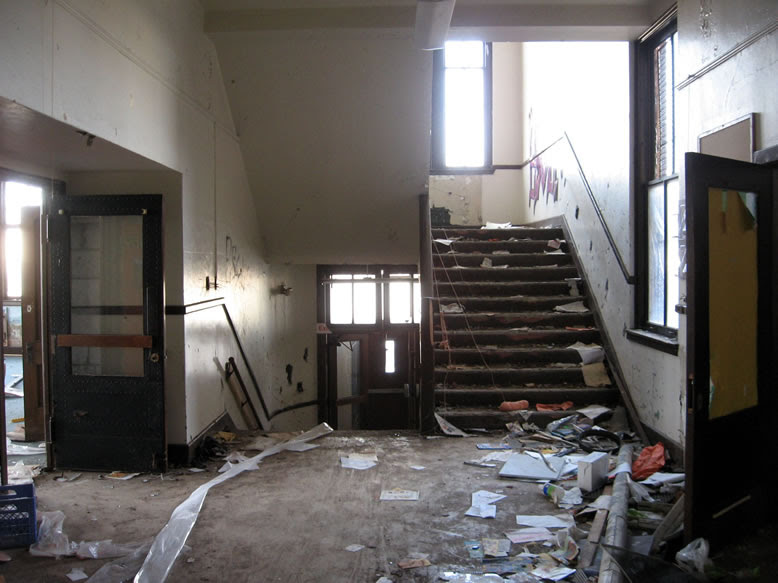 According to The City of Detroit, Michigan, 1701-1922, Vol. 3, by Clarence Burton, Mayor Breitmeyer served for two years as commissioner of the parks department as well, and during his time there the Belle Isle Casino and public bath houses were built on the isle. Burton also corroborates that Breitmeyer was "the father of the splendid city plans commission," and many other worthy enterprises and movements were started during his term of office, many of which were not completed until years after he had gone. 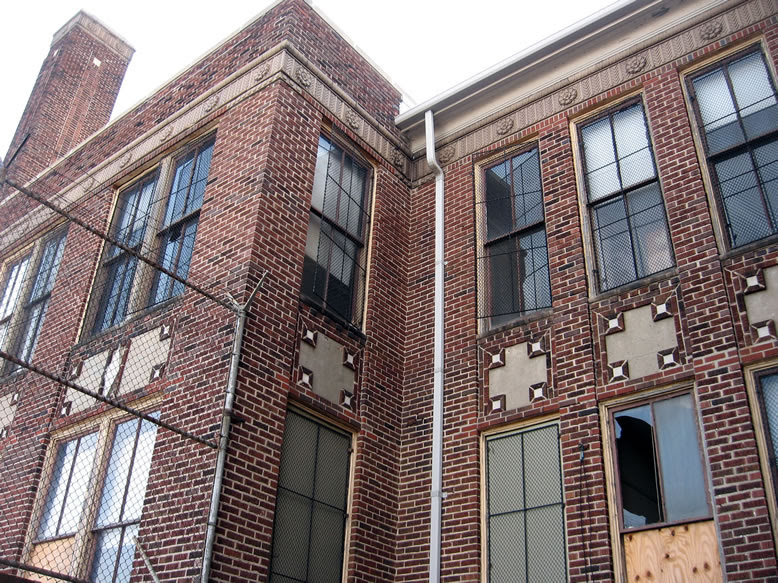 Being a prominent German he was a member of the Harmonie Society, was a past president of the American Society of Florists, and helped organize and promote the Florist Telegraph Delivery, whose slogan "Say it with flowers" has since become renowned throughout the world.

Here is the Sherrard School, one door to the north: 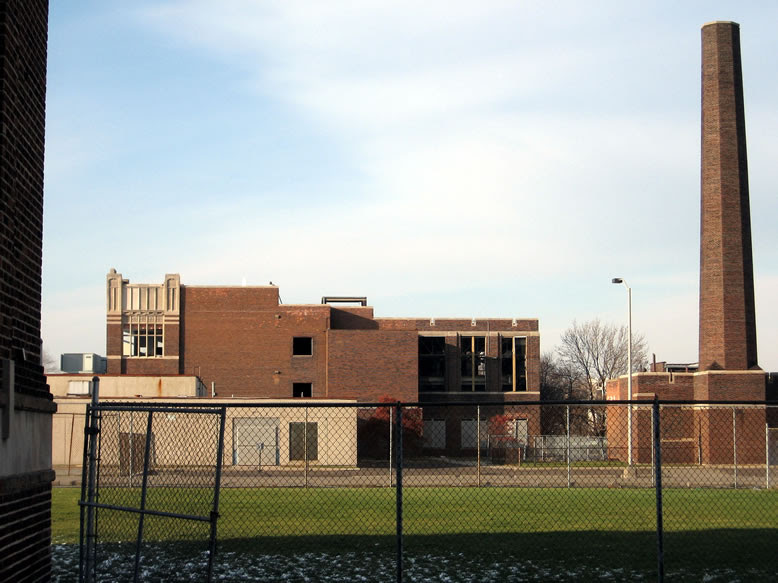 There was a small tunnel that apparently led from the boiler room of Breitmeyer to the steam plant of Sherrard... 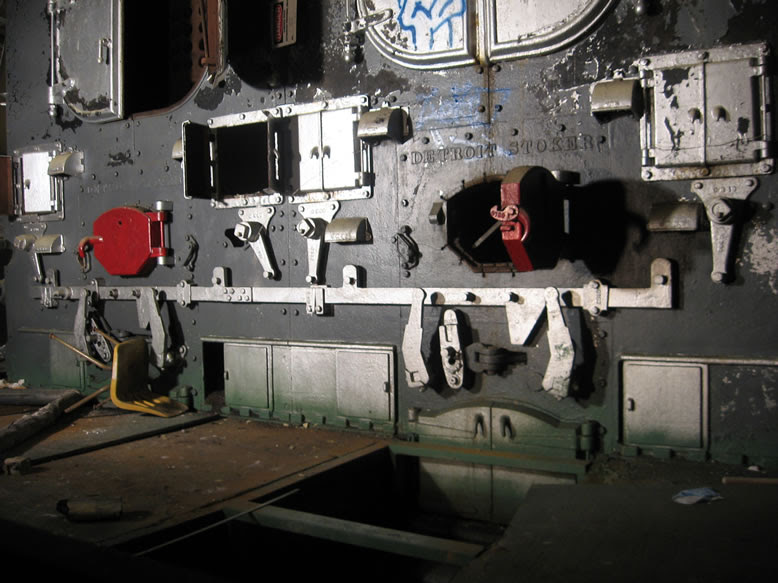