"No One Should Be Lost"

Just south of Ste. Anne's Church, at 2600 W. Fort Street, stood the last remaining building of the Sisters of the Good Shepherd Girls Reformatory, the former complex's laundry building. It remained sealed for a very long time, but in either 2011 or 2012 I noticed that it was open.

It prominently displayed the date of its construction on a carved stone tablet that read "A.D. 1897," as well as signs indicating that it was most recently used as a trucking warehouse. It was owned by hated local trucking magnate Matty Maroun, who owned several others in the area. Maroun demolished it on July 3rd, 2014. 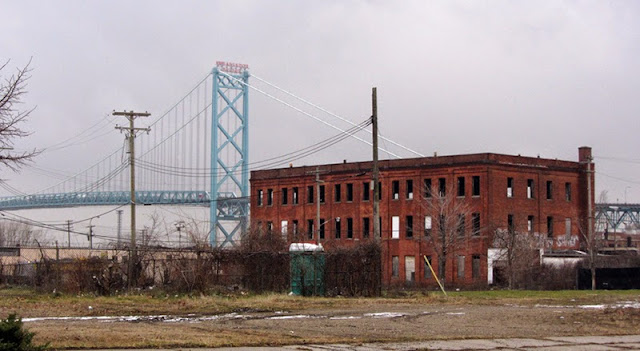 According to the book Seasons of Grace: A History of the Catholic Archdiocese of Detroit, by Leslie W. Tentler, the Sisters of the Good Shepherd was one of two new catholic orders who were brought to do work in Detroit by Bishop Borgess, in a time when the Daughters of Charity were the most important religious order in town regarding charity and social service. The other of the two groups that Bishop Borgess called upon at that time were the Little Sisters of the Poor, who opened a Home for the Aged Poor in 1872. 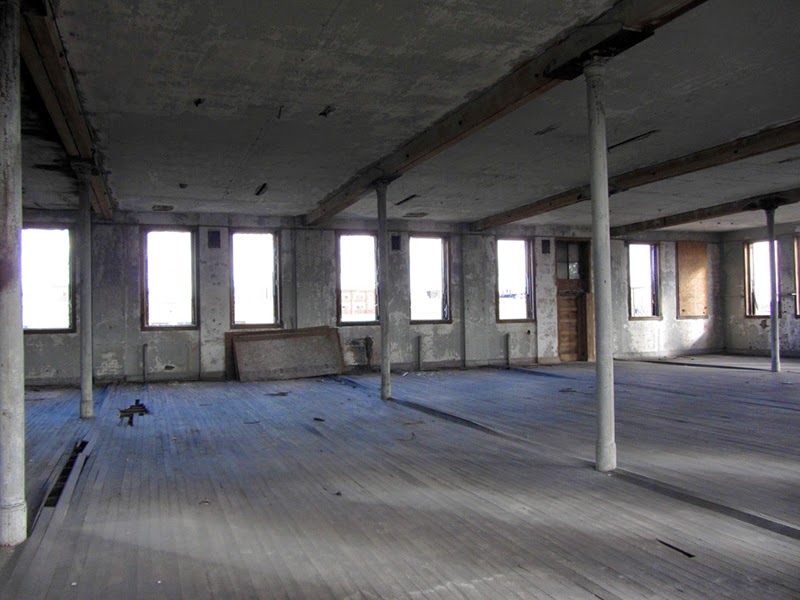 The Sisters of the Good Shepherd were founded "over two hundred years ago" in Angers, France, by St. Mary Euphrasia Pelletier. She believed that "God is like a compassionate Shepherd whose love for all is boundless, Good Shepherd Sisters respond to a call to reach out to everyone and help awaken in all peoples a sense of each one's unique worth and inestimable value." The House of the Good Shepherd opened in 1883 with five sisters in the Beer Brock Ward Mansion, and by the turn of the century 33 Sisters were caring for more than 200 girls and young women at the House. 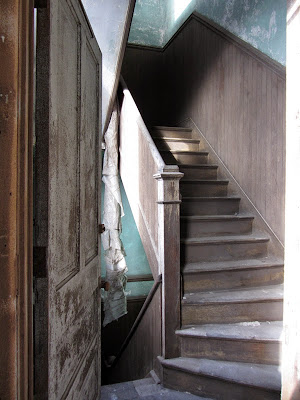 The Sisters of the Good Shepherd however was a more "controversial" organization according to Tentler, because their work involved the "reclamation" of prostitutes and the care of delinquent girls, and became the target of Anti-Catholic propaganda in Detroit as late as the 1910s. Tentler quotes the Michigan Catholic as saying in 1916 there were Anti-Catholic groups regularly holding lecture in the city, and that they specifically attacked the House of the Good Shepherd for its reformation work, saying that "A number of meddling bigots have called at the House and tried to force their way into the private apartments, which house unfortunate girls sent up from the juvenile courts to be cared for." 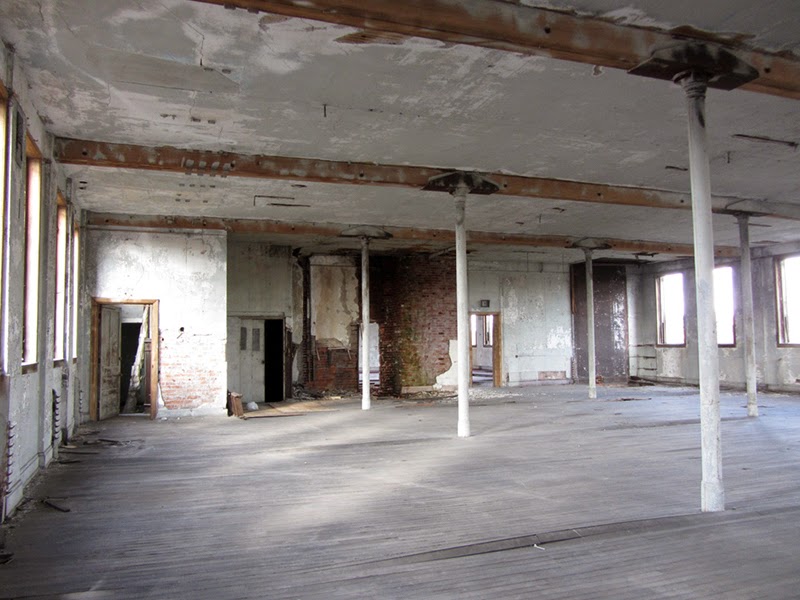 Of course there were accusations that the Sisters were employing their residents under illegal conditions, of holding such girls against their will without court sanction, and of forcing them to enter the cloistered sisterhood itself, whose convent was also part of the complex. This campaign against the House of the Good Shepherd gained enough momentum by 1916 that Bishop Foley asked the Michigan State Board of Corrections and Charities to visit it and issue a formal report after its inspection of the facility. They did so and remarked that it was a model institution, and that "the spirit of the place is remarkable." 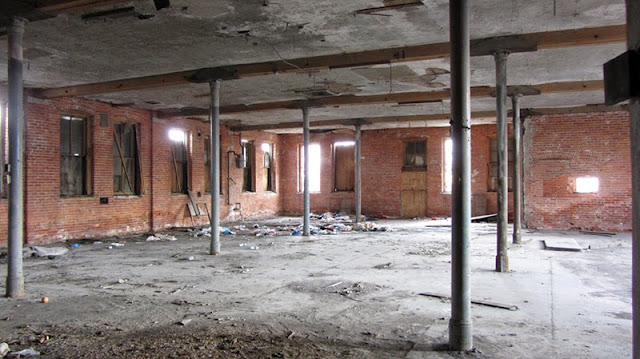 I am reluctant to automatically believe that the House of the Good Shepherd was always "a model institution" as is indicated in the sources I have found. Usually the inmates of such institutions have a different take on the matter than its owners or any governmental overseeing agency. Neither will I stand here and act like governmental representatives have never skewed or whitewashed investigations of such institutions in the past. 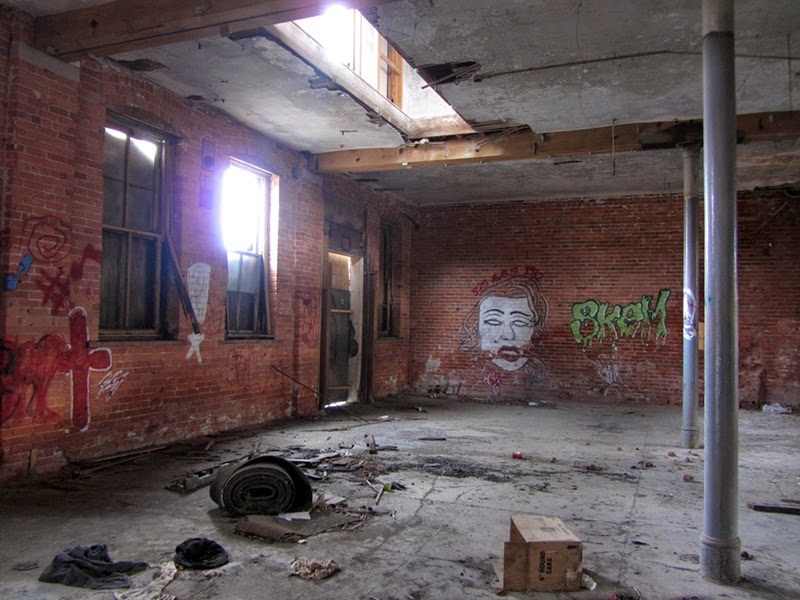 Nevertheless, this investigation put most of the critics to rest. The movement to legally abolish parochial schools in the early 1920s manifested another threat however, but this movement too was defeated soundly by voter referendum on two occasions. 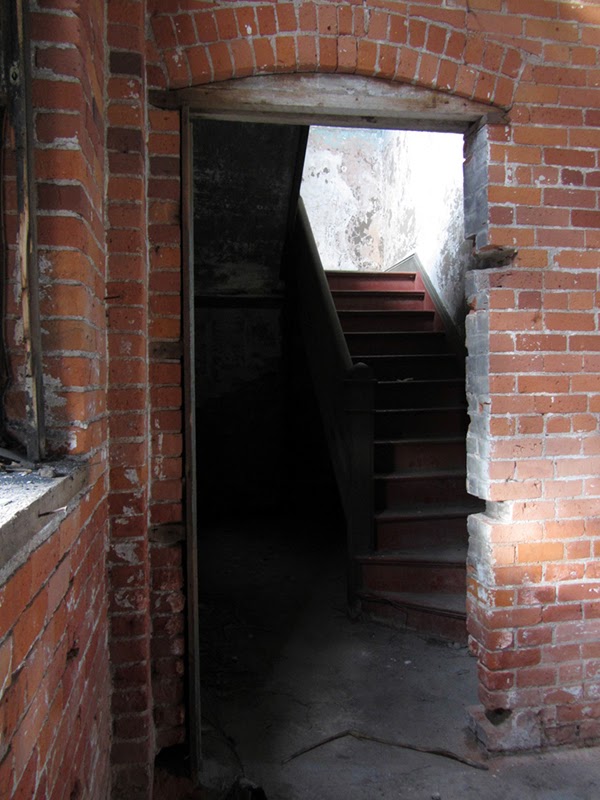 Though it was the case that Anti-Catholic sentiment existed in those days, it soon came to be that Detroiters of other denominations and ethnicities began to see that the social work done by these orders was important, and a good first step in a positive direction for the city, which until after the turn of the twentieth century had little in the way of public welfare programs. 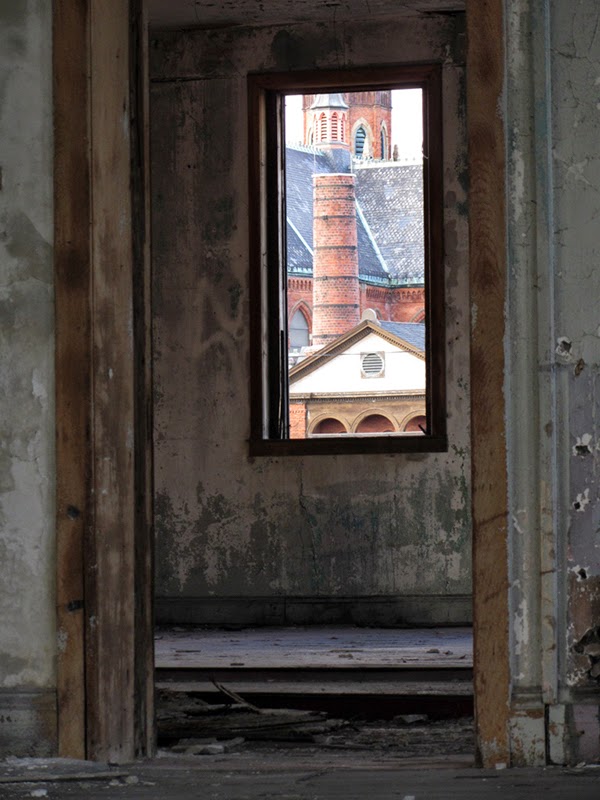 By the end of Borgess's reign as bishop of the Detroit Archdiocese in 1890, the various religious orders in the city had resulted in four hospitals, at least six orphanages, and other numerous homes for the aged, poor, and troubled. 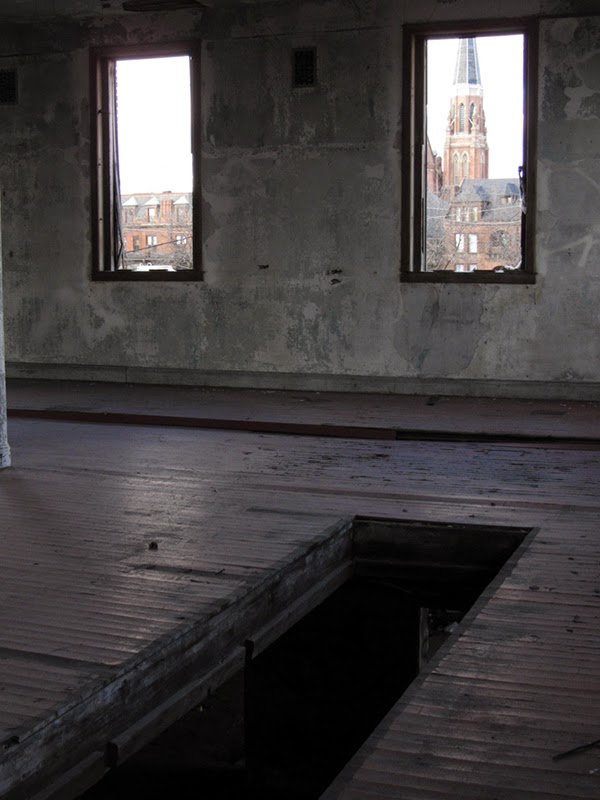 The Sisters of the Good Shepherd also served as the genesis of the Vista Maria Home for Girls, which still functions today on West Warren. By the Great Depression, it was evident that the number of girls in need was too great for the Sisters to accommodate in their Fort Street facility, and according to the Vista Maria website, the Sisters partnered with the Salvation Army to run a joint fund-raising campaign in the late 1930s called Open Your Heart, and successfully raised money for constructing new buildings.

Unfortunately the Sisters did not own any other land on which to build a new institution however. "Then a miracle happened. After the Sisters prayed a novena for nine days, a representative of Henry and Clara B. Ford arrived at their door. He announced that the Ford family wished to give the Sisters 50 acres of land," which became their current home in Dearborn Heights. 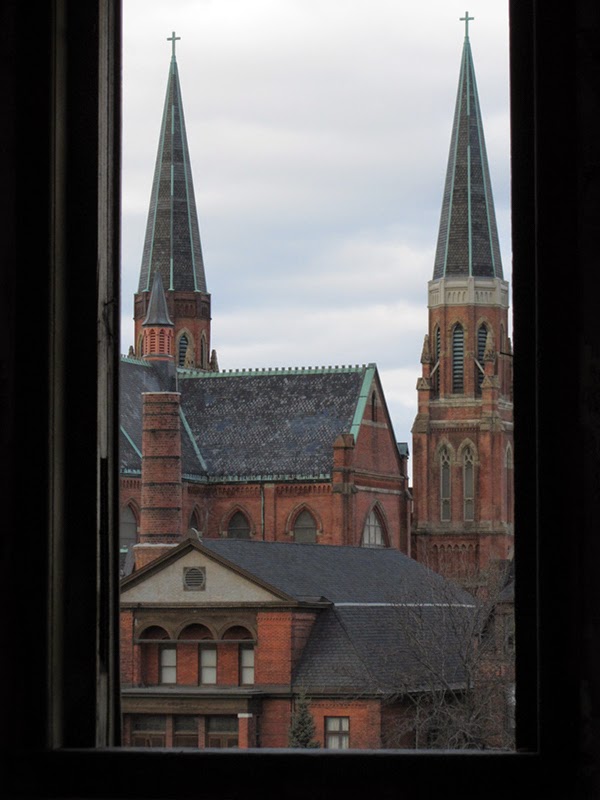 The Sisters bought the land for one dollar, and began to build a modern institution with a sprawling physical plant. It was completed in 1942 and continued to operate through the 1970s, though the Sisters' role began to wane as laypersons took over operation of the facility and care of the residents. 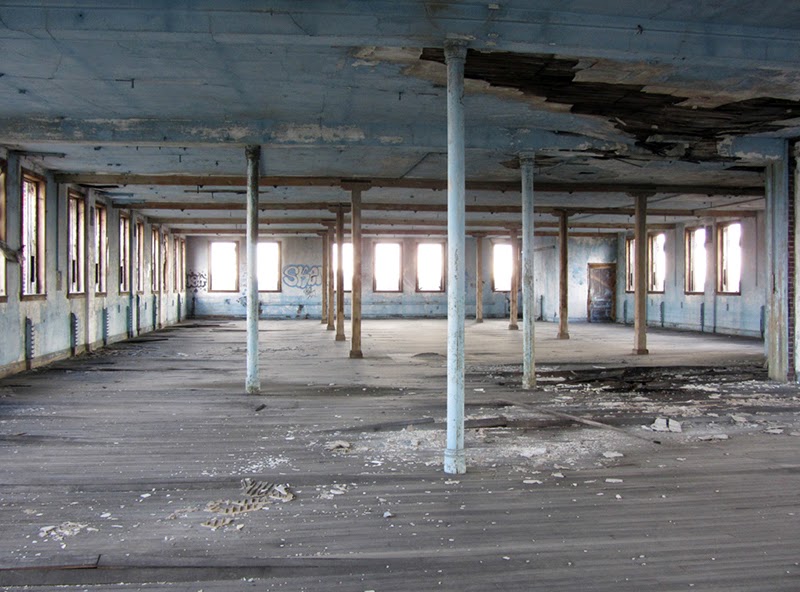 There were some nice views to be had from this building, which despite easily repairable water damage, stood to be a good candidate for either residential or commercial conversion: 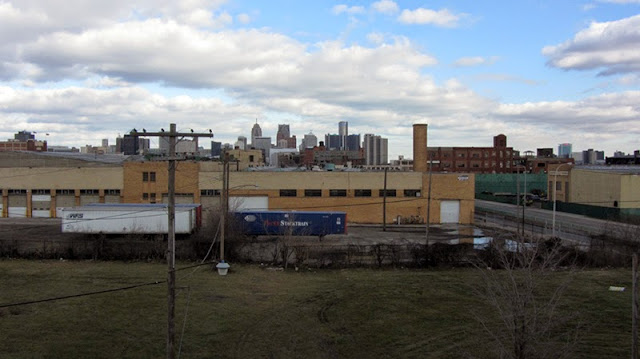 It stood in a prime location as well. I personally can't see a single reason why this building needed to be demolished. Its owner, Matty Maroun claimed the tired old excuse that it was "too far gone" and that demolishing it was a "step forward" for the city, and held it forth as an example of his "good corporate citizenship"... 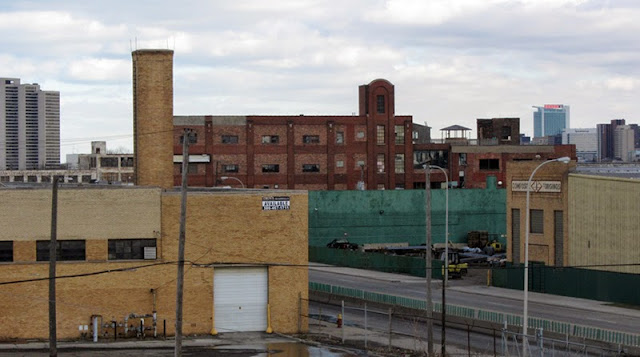 ...AHEM, let's not forget that this is the same clown who has left half of Delray and Windsor in shambles because of his careless ownership of multiple properties on both sides of the Detroit River, or the towering ruin of the Michigan Central Station that he has essentially been "demolishing by neglect" for the past few decades...the same clown who has also been known to illegally barricade public roads or parks to suit his purposes, and begin construction projects without permits. 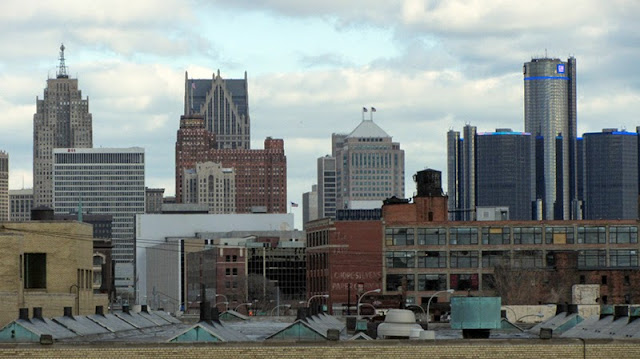 View of the Maroun-owned Michigan Trucking Co., and the Cloyd Container Co., both of which are now also demolished (stay tuned for a post about Cloyd Container): 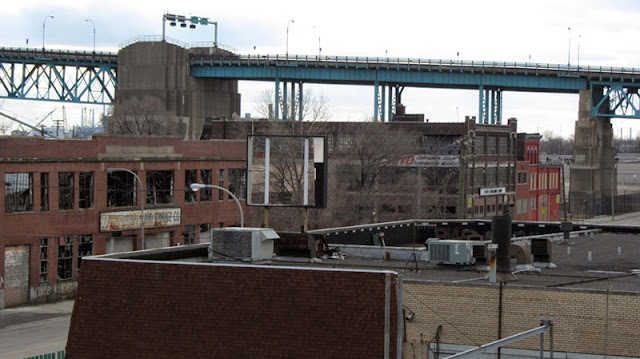 According to their website, the order of the Sisters of the Good Shepherd still exist today, though their presence in Detroit seems to have ended. They still minister in 71 countries on five continents, and 23 of the United States. They believe that "No one should be lost in the chaos of our times." A list of the residents of the House of the Good Shepherd (as well as their race, age, place of residence, etc.) according to the 1940 U.S. Census appears in .pdf format online, probably to assist genealogical researchers. 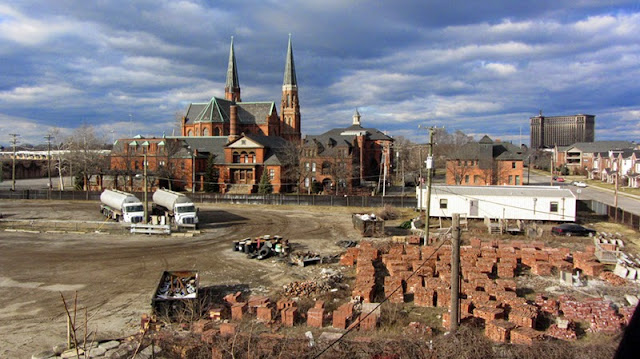 At night, strange light would be cast inside the upper floors from the nearby Ambassador Bridge plaza, and the constant sound of truck traffic rumbled the building: 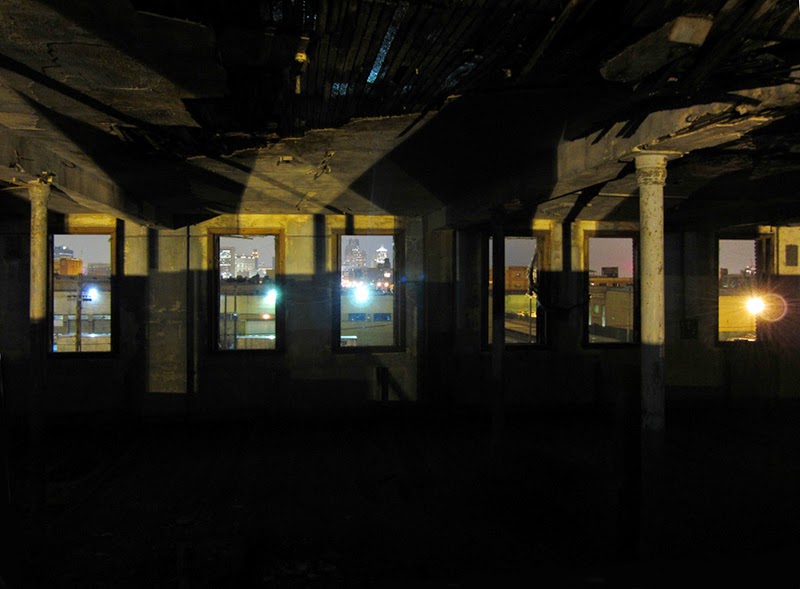 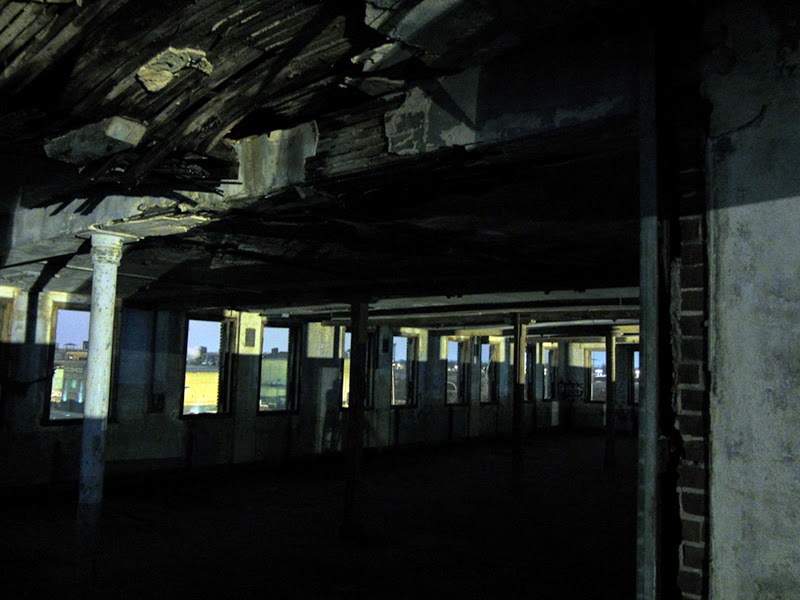 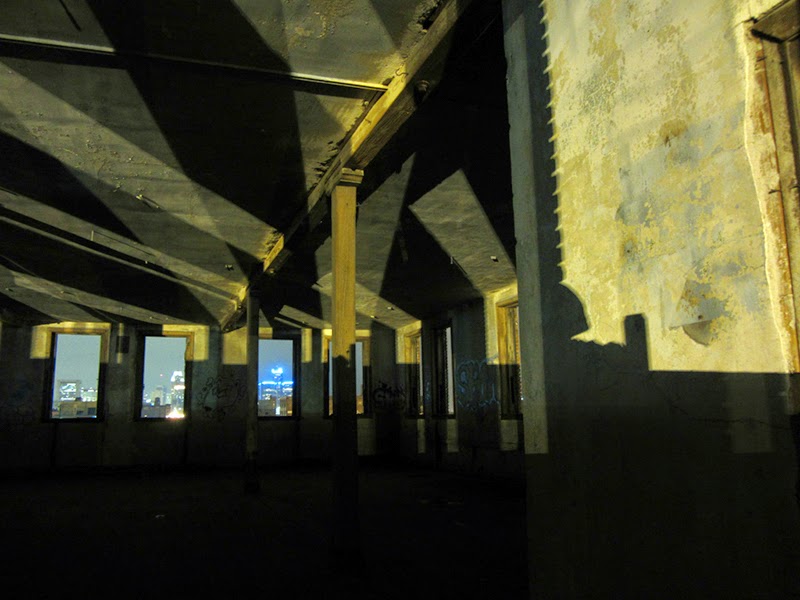 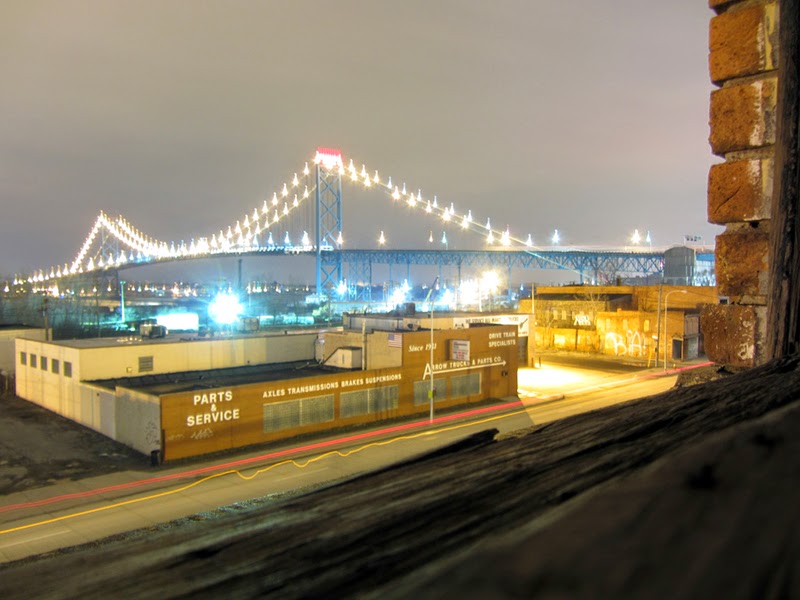 In the rafters of the building's attic I found a few old beer bottles from the West Side Brewery, which I looted rescued. They are obviously about a century old; I wonder who drank them, an employee of the reformatory, or some naughty girls who smuggled in contraband? 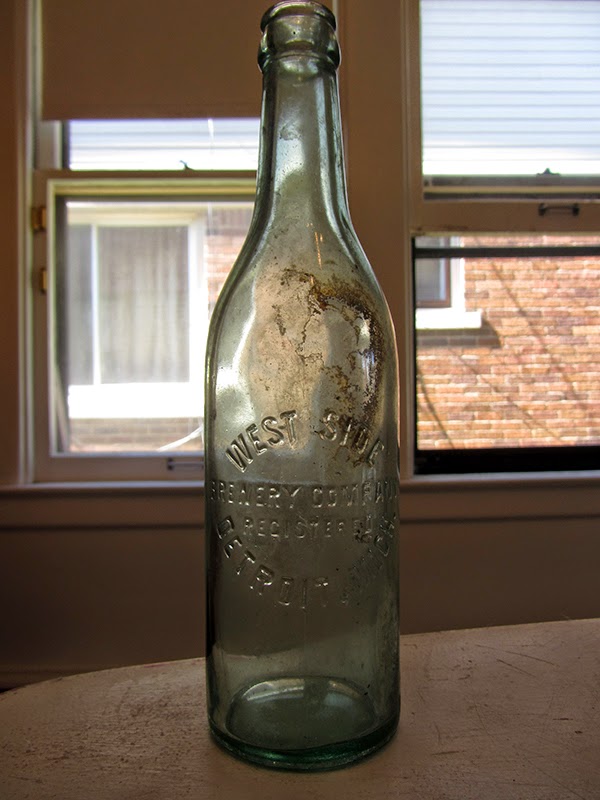