As I was making my way through Michigan's "Thumb" in search of stuff to explore, I came across the old Northgrove School outside of Caro, in Tuscola County. Since it looked much more attractive than the average schoolhouse, I pulled over for a look. 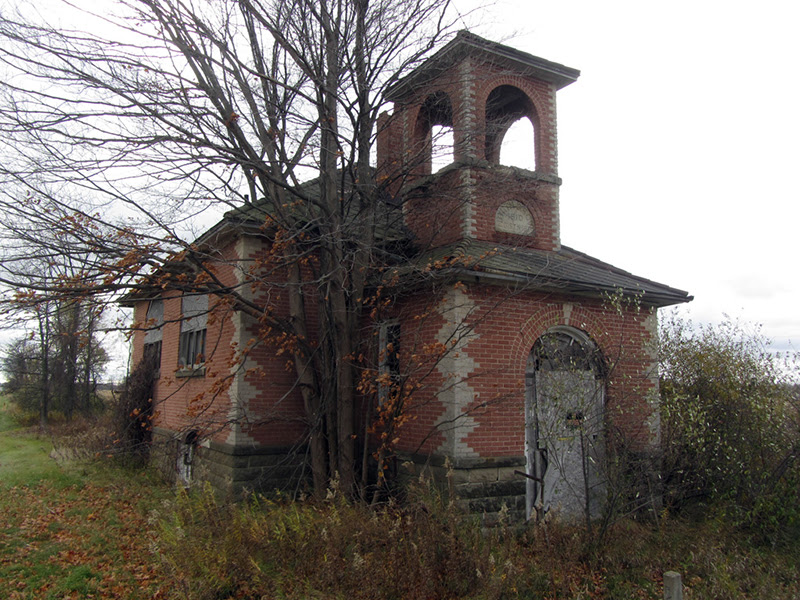 You don't usually see the one-room schools built of brick, and even more seldom do you see them given any ostentatious design flourishes. The tablet on the belfry reads, "NORTHGROVE, 1910, No.6," and the school is located within Fremont Township.

According to the Michigan County Atlas by David M. Brown, Tuscola County was named by Henry Rowe Schoolcraft, who was notorious for using Anishinaabe (Ojibwa) words to form romantic-sounding, bogus new place names.

The exact meaning of Tuscola is debated, as Schoolcraft himself listed two conflicting meanings for it at different times, neither of which made much sense. But it sure sounded cool. The first meaning Brown lists translated to "level land," and the second was supposed to mean "warrior prairie." 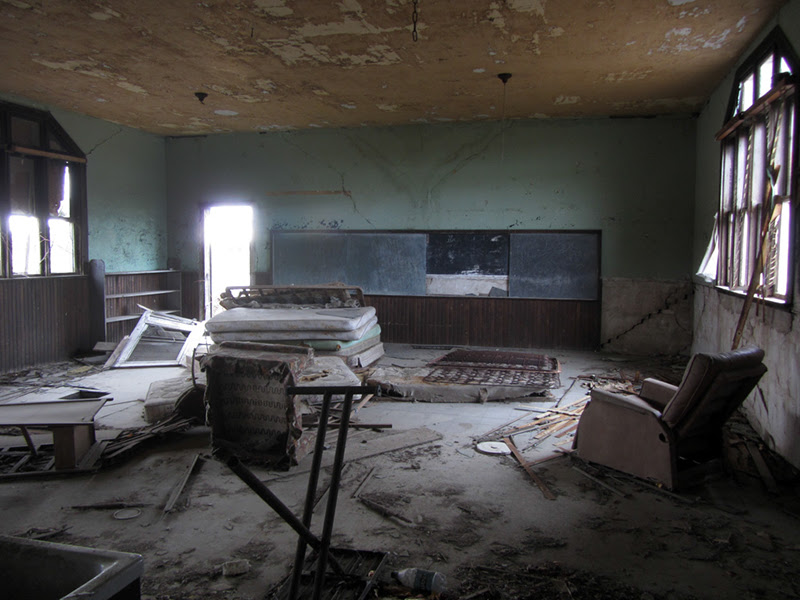 Tuscola County is situated in the crook of Michigan's Thumb at the south end of Saginaw Bay. Like the other Thumb counties, it is mostly flat, sparsely populated, and almost entirely given over to agriculture. The county's first settlers came from upper New York in 1835, Ebenezer Davis, his wife, and eleven children. The county was set off in 1840 and organized in 1850, by which time a sawmill was running at the present site of Vassar. 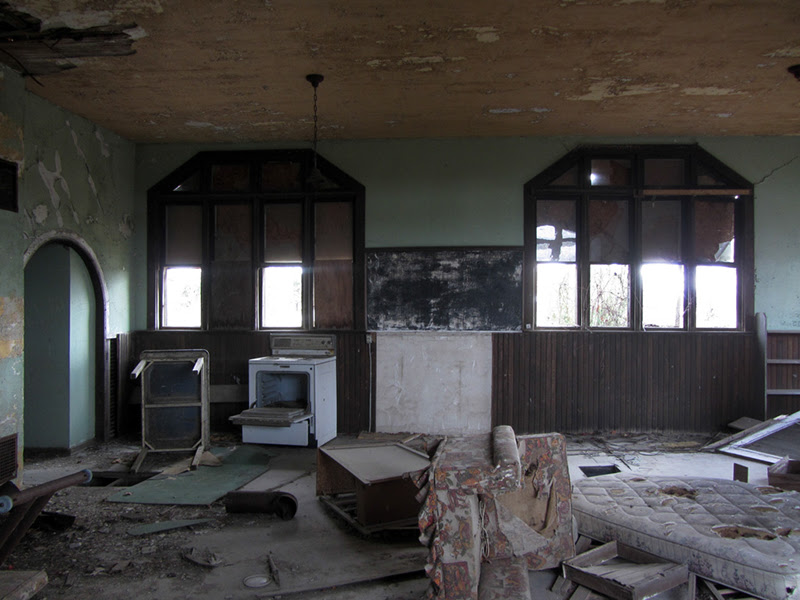 The Thumb Fire of 1881 ravaged Tuscola County just as it had the other Thumb counties, and it still ranks as possibly the worst disaster to ever strike the state of Michigan. In fact it was the American Red Cross's first relief mission, as they had been founded shortly before the fire occurred. 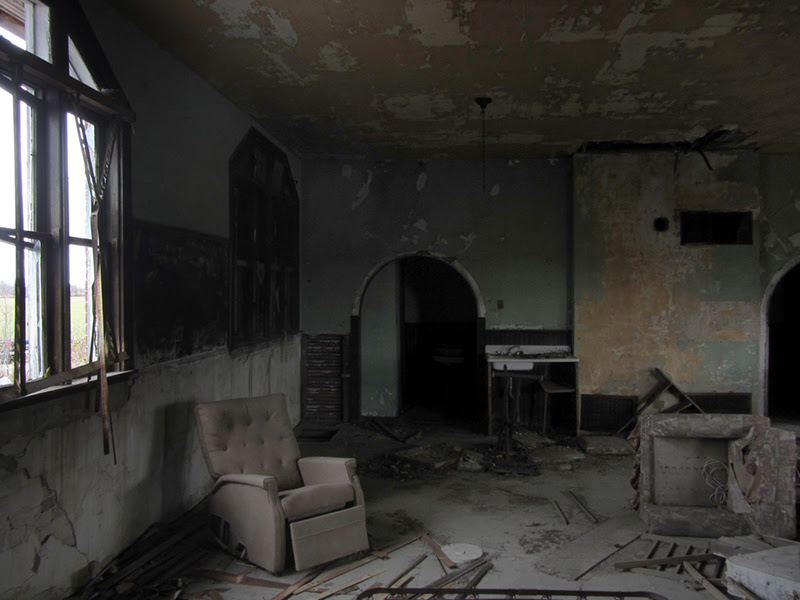 Caro State Hospital was built not far from here, at Wahjamega in 1914, which started as a farm colony for epileptics (and though it has a few abandoned buildings on its campus I have never managed to successfully sneak into any). 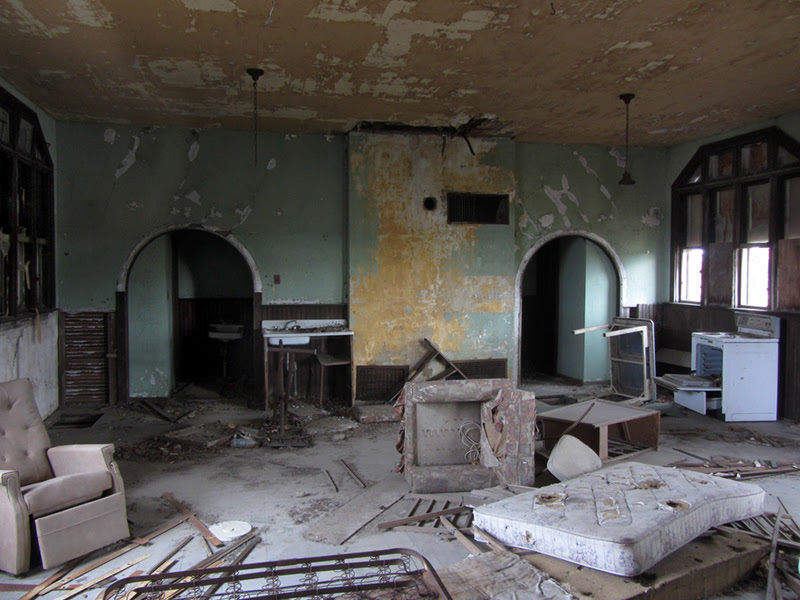 I am tempted to think that "Northgrove" was once a village within Fremont Township, since nearby there is a cemetery by the same name. 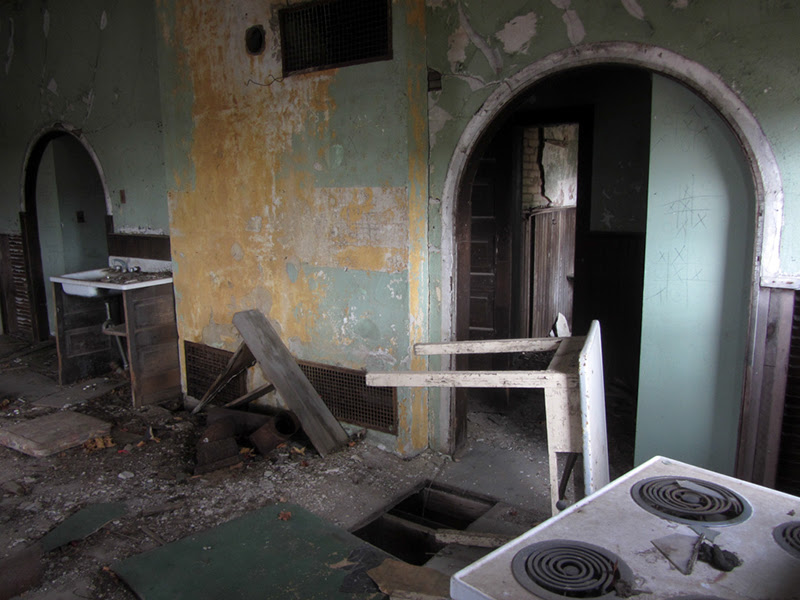 Thanks to the USGS GNIS, I now know that indeed there was a post office opened here at this corner under the Northgrove name, but it only existed from 1899 to 1901. Today nothing stands here but the school; everything else is farm fields now. 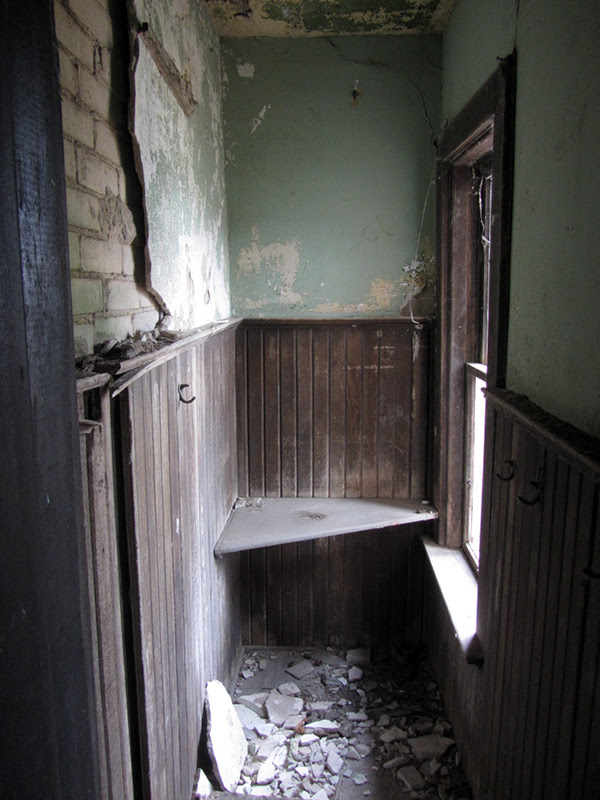 Romig's Michigan Place Names also verifies the existence of a Northgrove, and says that Ernest Kinney was its first postmaster. 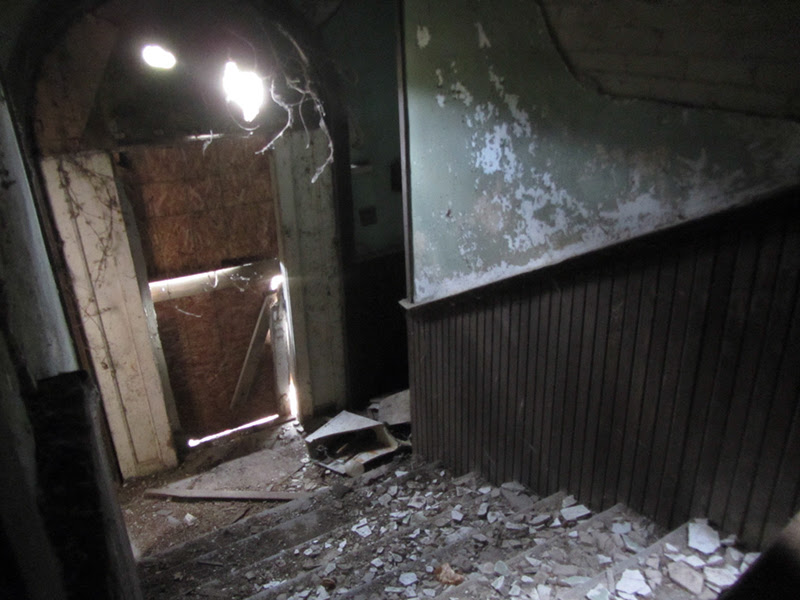 It seems to be in good, usable shape still. I hope someone uses it for something before it's too late. 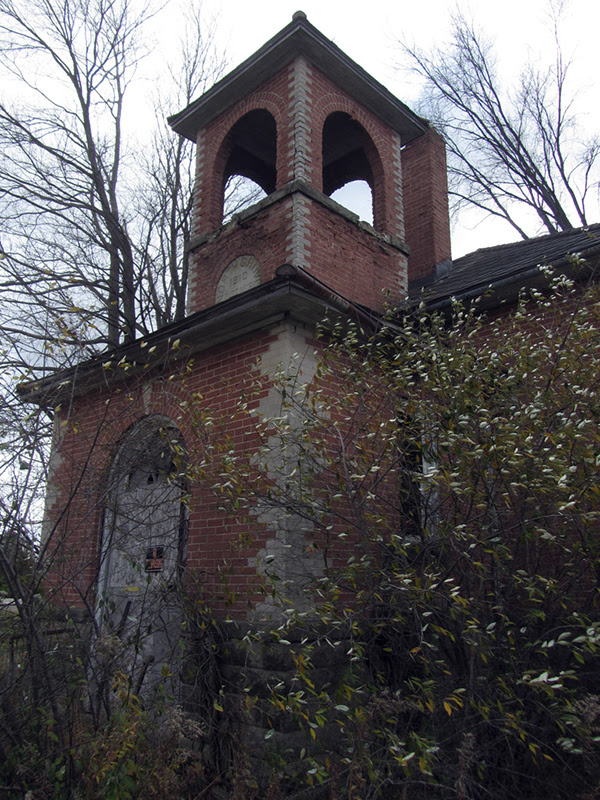 As a matter of fact one local man recently tried to do just that, but upon looking closer determined that it was not a project that was within his reach, according to an article in the Tuscola County Advisor. The article stated that the building would probably be demolished.