It was the last day of July, and sunny; one of those lazy warm Sundays. Chisel and I decided to go out and get into some new places, the first of which ended up being the Goddard & Goddard Co. plant: 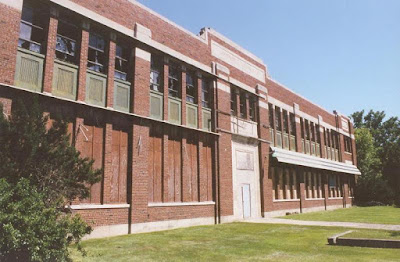 It was another spur of the moment case where we saw it, and decided right then to try it. 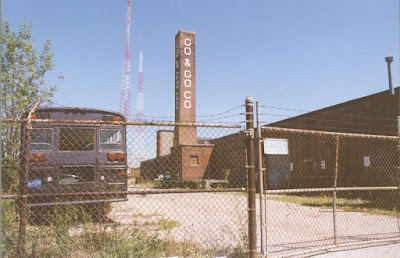 Goddard & Goddard Co. was a tool & die shop, and according to my colleague Ben Gravel it was built in 1929, designed by the architect Charles Noble. You may remember him as the architect of Lee Plaza, the Kean Apartments, and several other structures in the city. 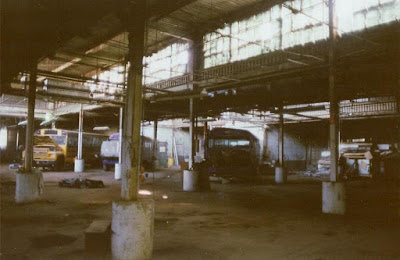 Once inside we quickly got a vibe that maybe it wasn't as abandoned as we had originally surmised, so we quickly ran through it before ducking out. 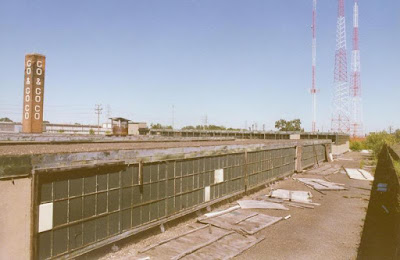 Detroit-ish.com has recently posted some much better photos of this plant. 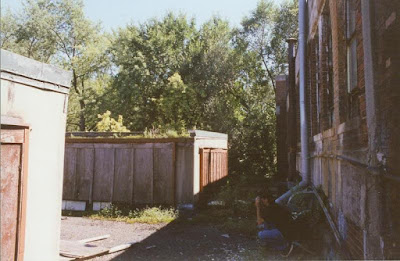 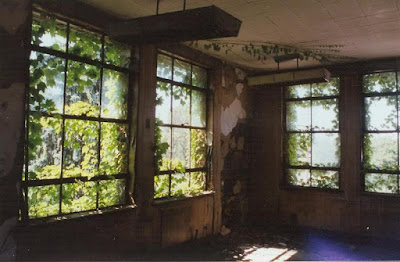 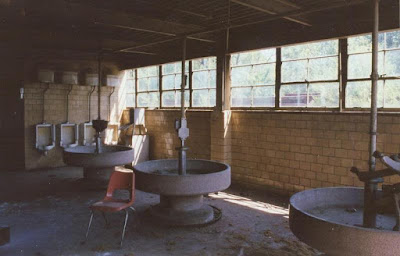 After a trip to Continental Motors, we took a last minute stab at the RenCen. We had been thinking about making an attempt at roofing it, and today seemed like as good a day to try as any. To our amazement we almost immediately happened upon a tour group that was about to go up to the restaurant on the top floor. Chisel and I looked at each other, then nonchalantly blended in with them at the elevators, and minutes later took in the awesome view from the glass-walled 72nd floor. 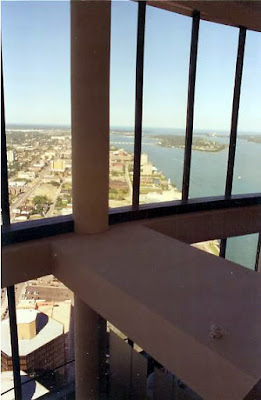 After being hurried along, we decided it was time to start taking our own tour of the place. We got back to the main elevators and went up to the 70th floor before switching to the stairs. At the summit of our climb, there was a surveillance camera pointed directly at us, and a locked door beyond that, which obviously led onto the roof. After staring down the closed-circuit camera we examined the door, and realized it had an alarm sensor rigged to it that would be tripped if opened.

We decided the RenCen had won this round, and headed down the stairs again. As soon as we came to the elevators on 70 again and pushed the down button, another elevator opened and a burly security guard stepped off, walking right at us while speaking into his radio. He asked, "Were you guys just trying to get on the roof?" We nodded and smiled like kids caught with our hands in the cookie jar. 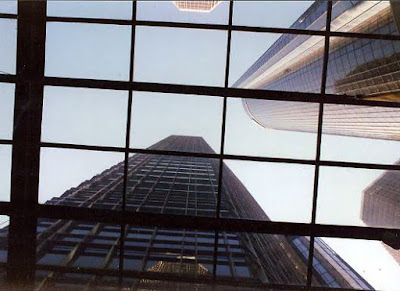 He then got in our elevator with us and escorted us back down to ground level. We asked him all kinds of questions, and he said quite a few people a week try the exact same stunt, sometimes to commit suicide by jumping off. He even described the type of locking mechanism on the door as some sort of extremely strong electromagnetic bar across the outside of the door that can only be released by someone with the proper key...?  So much for our first attempt at roofing the tallest building in Michigan. Back to the drawing board....